Call Adams Legal Group, your local Injury Lawyers. Personal Injury Attorney with over 20 years experience and a No Fee Guarantee!

Kevin has more than 20 years experience litigating personal injury cases.  He has practiced cases in Louisville, Kentucky in both state and Federal Courts and has practiced throughout the country in class action and mass tort litigation.
Kevin has tried cases in numerous Kentucky counties and most recently in Louisville in the United States Federal Court.  Kevin has been asked to speak at seminars on how to teach other lawyers strategy in personal injury litigation and has been involved in cases which produced multi-million dollar settlements.
Kevin has been active in the community sponsoring Thanksgiving meals for the homeless and The Juice Bowl during the holidays.   He has two sons, Ryan who played Varsity Football at St. Xavier High School and Josh who is active in Theater and Varsity Soccer at duPont Manuel.  He and his wife Maggie enjoy traveling and spending time with their golden doodle, Jepsi.
Contact Kevin 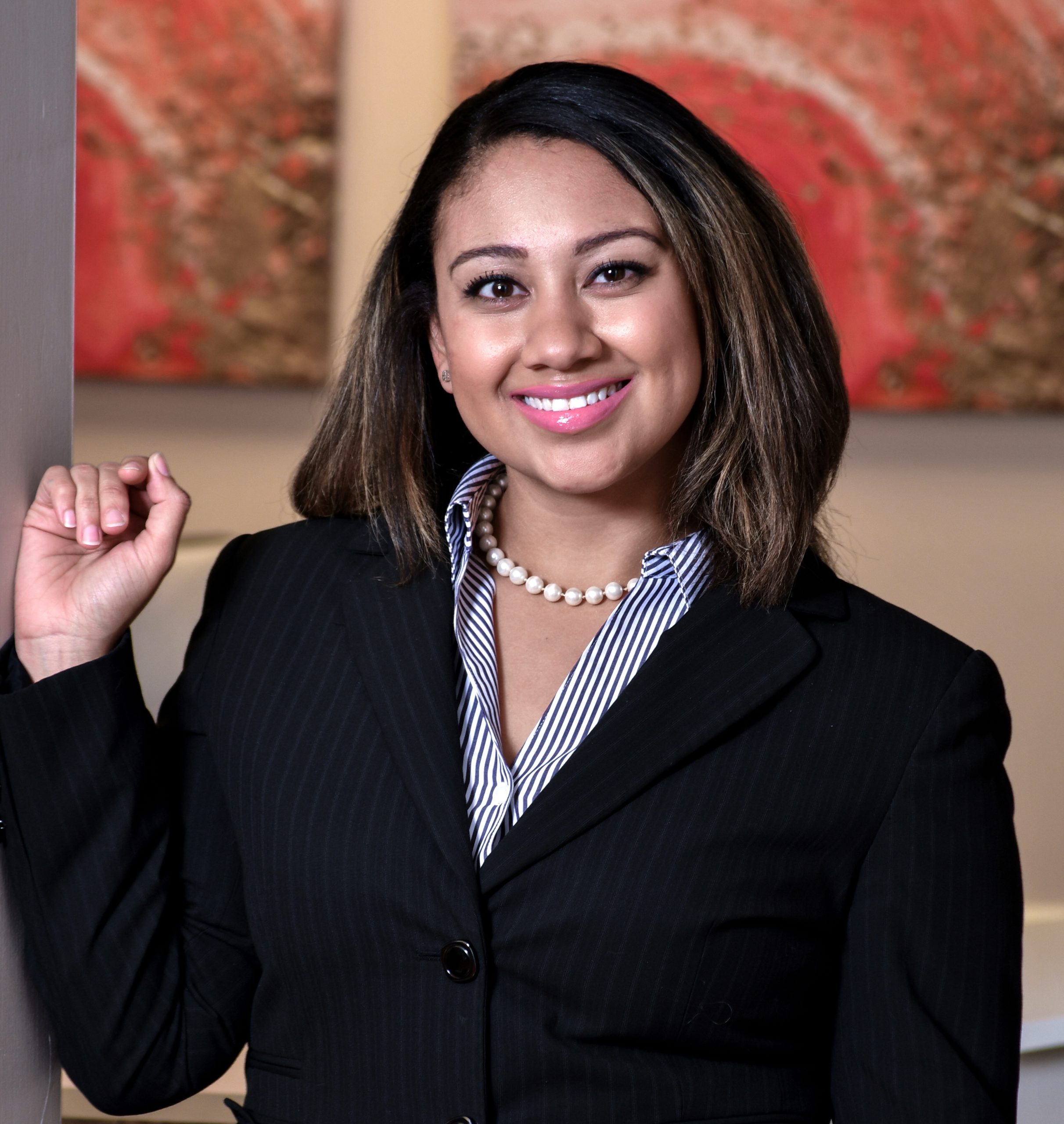 Jasmine is a Associate Attorney at Adams Legal Group practicing Plaintiff’s Personal Injury Law and Family Law.  Jasmine is a 2018 graduate of the University of Louisville Brandeis School of Law and during law school, Jasmine took an interest in representing victims of domestic violence and domestic disputes with the Legal Aid Society of Louisville.  She was also an avid Mock Trial competitor, litigating various criminal and civil cases against many of the top universities across the country.
Jasmine has spent her time volunteering with the Kentucky Department of Public Advocacy, Big Brothers Big Sisters, and judging mock trial competitions.  She loves to spend her free time with her fiance, Aerik and their cat, Mila
Contact jasmine 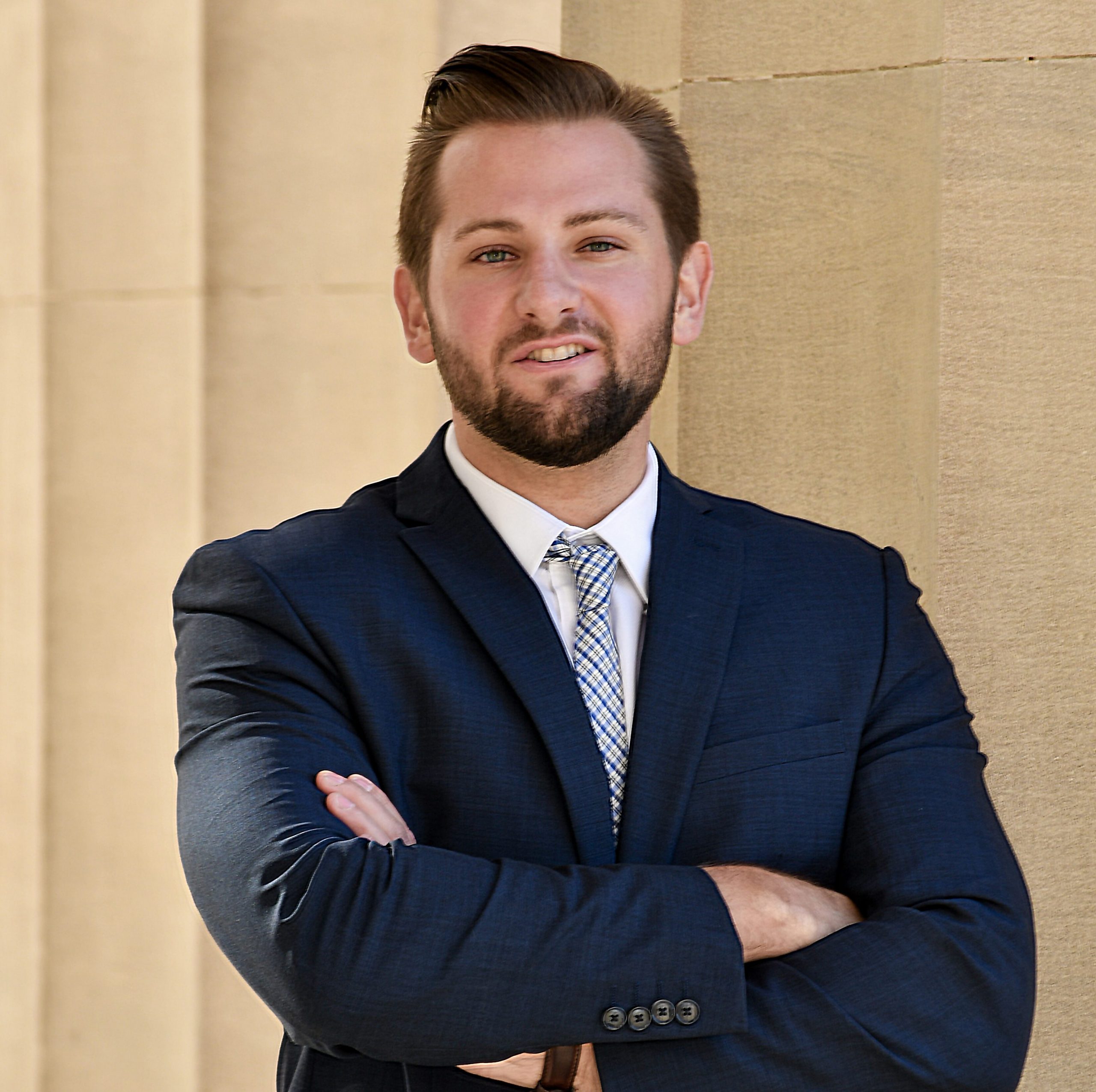 Taylor is a 2017 graduate of Indiana School of Law. He focuses his practice on helping victims of personal injury and has successfully tried cases in both Federal and Kentucky state court. Taylor is licensed in both Kentucky and Indiana and is active in the Kentucky Justice Association and the American Justice Association.

Ready to get answers from a qualified injury lawyer?

All Calls Answered By A Live Operator 24/7!

OPEN MONDAY-FRIDAY FROM 8AM-5PM SATURDAY BY APPOINTMENT ONLY